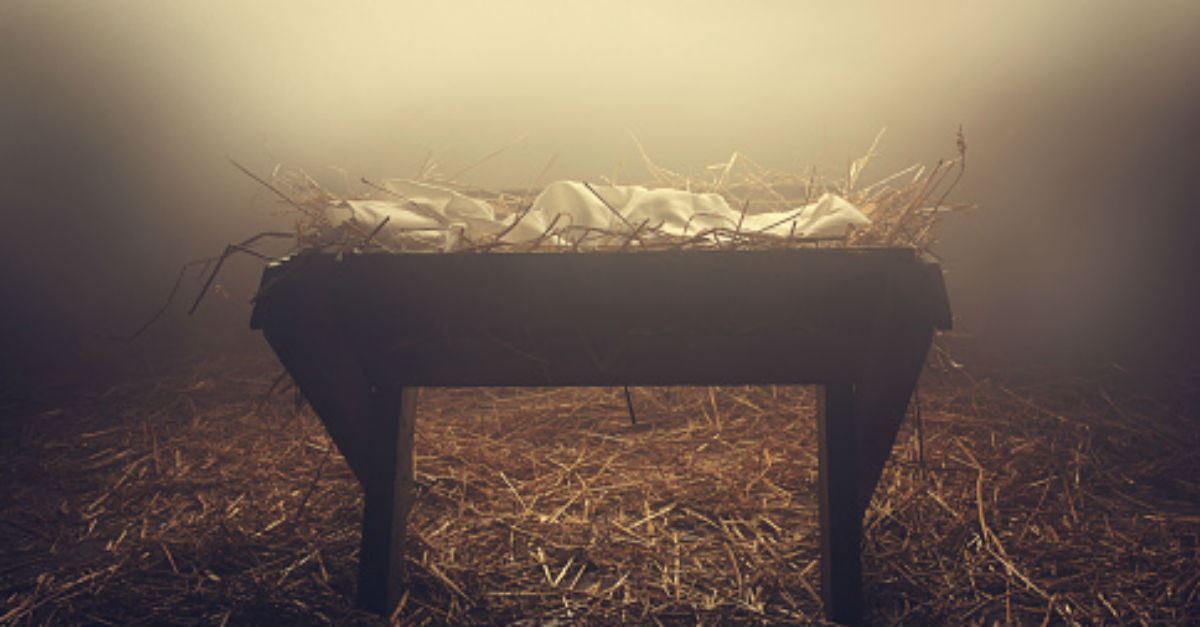 This year we have chosen to remember our Lord Jesus Christ’s coming to this earth as a man by recognizing Him as the “Humble King.” The book of Philippians tells us that “He humbled Himself and became obedient unto death, even death on a cross.” Though we celebrate His birth during this time of the year, we know that Jesus was born that He ultimately would give His life as a sacrifice for our sins. The King of Kings truly humbled Himself on our behalf. 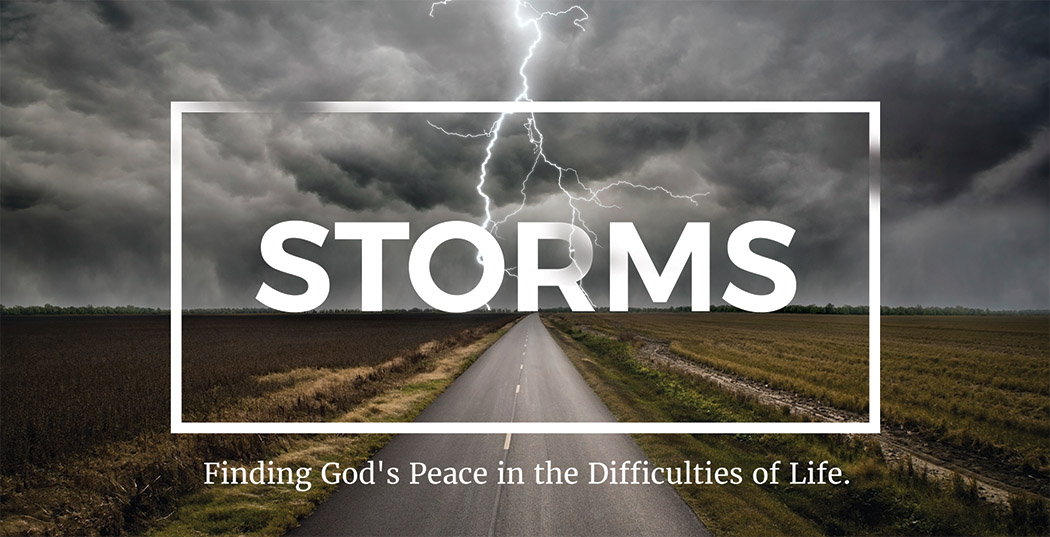 Storms: Finding God's Peace in the Difficulties of Life

The storms of life. It's not if you'll go through a storm, it's just when. You will not be the same after you have gone through the storm, but you have to get through it first. As a church family, we want to help you make your way to the other side. it's not that we have all the answers, but we do know the God who cares and gives us the strength we need to hang on and get through life's difficulties.

During this messages series we are tackling important subjects such as excessive anxiety, deep depression, health-damaging stress, overcoming suicidal thoughts, breaking free from guilt and despair, and other real struggles that people face when in the middle of the hardships of life. Whether you're in a storm, or helping someone else who is, this message series will bless you.

Esther: For Such a Time as This

This title comes from Esther 4:14 where Mordecai encourages Esther to see her place in God's plan to save the people of Israel from being the victims of a wicked, genocidal, plot against them. She was strategically placed to make a difference! Our hope is that as we study this tremendous story together, your heart will be challenged and encouraged to see the greatness and sovereignty of our God as He "works all things together for good for those who are called according to His purpose" (Romans 8:28).

During this new message series, Pastor Dan is using and would like to recommend the following resources for your own personal study of Esther. These books will be a help and blessing to you as you seek to understand better the message of this wonderful book.