Exalted in excellence, living in light
He was bathed in beauty, brilliantly bright
Higher than angels, the only divine Son
Immaculate image of the invisible One

Though heralded by heaven’s choir in the sky
The eternal Word manages just a cry
Magi can sense that He’s second to none
But He’ll grow up unknown, as a carpenter’s son

What a giant step down! His eminence tumbled
From manger to cross, no one’s been more humbled
He loved God and others from first to last breath
He served us in life and He served us in death

Unjustly tormented for rebels and thieves
For every sinner who truly believes
He did it for me, the worst of His foes
For my sins He died and for my life He rose

He vanquished the grave and defeated the night
Now exalted in excellence, living in light
Every last creature will bow the knee
At the name of Jesus, to the Father's glory

Every last creature will kiss the ring
All hail to Jesus, the humble King! 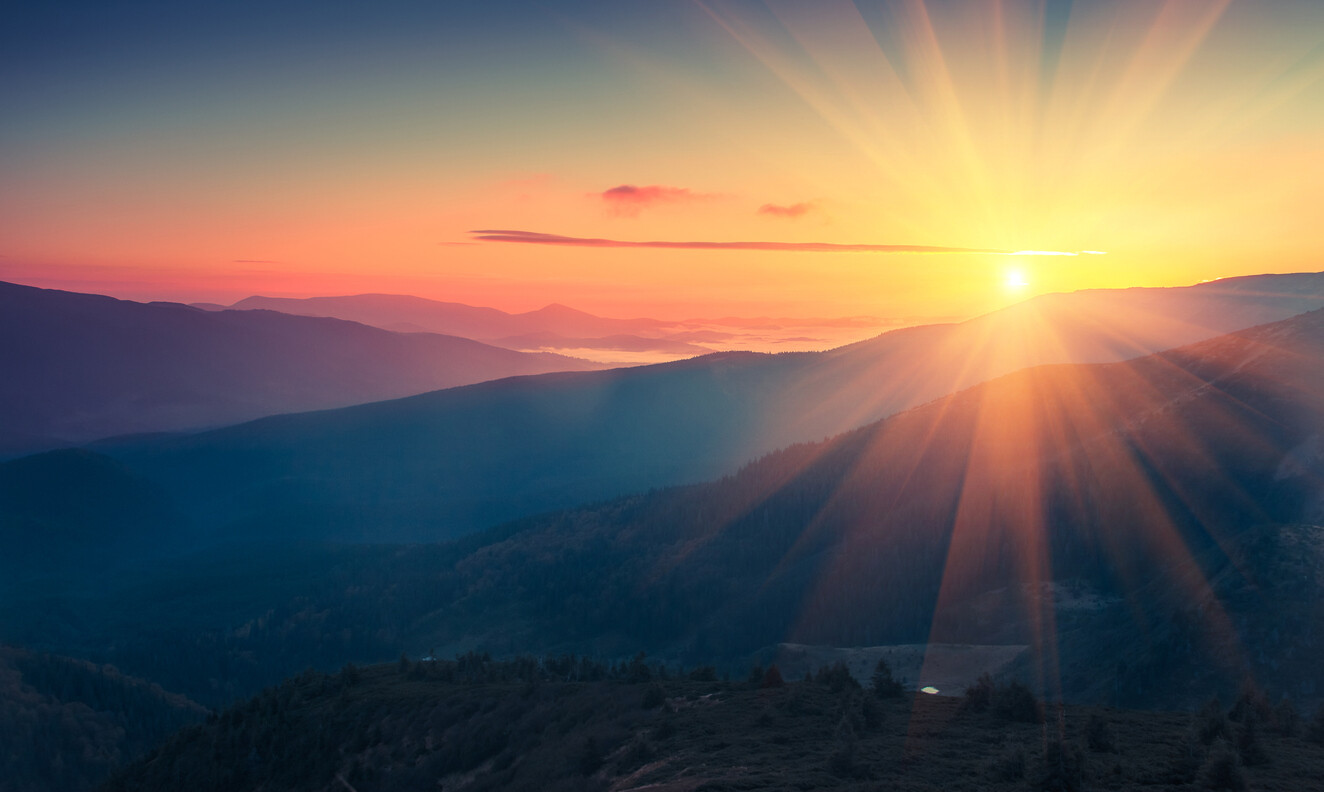